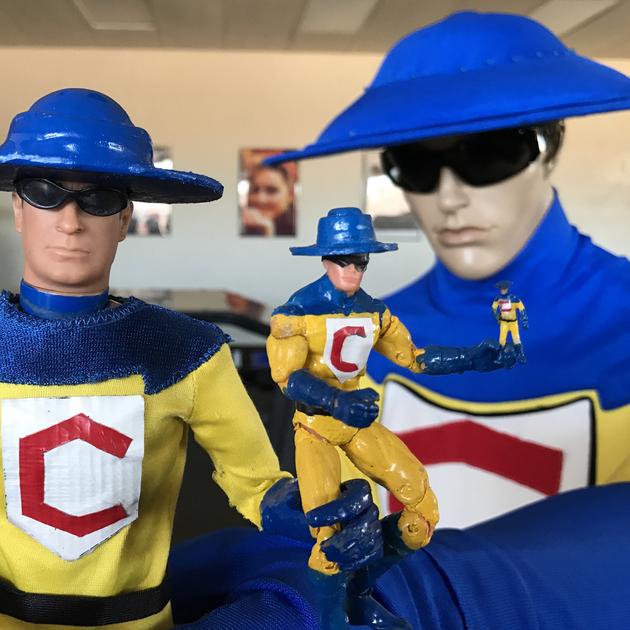 Ginger Grant (a love song from the professor)

a rock'n'roll album by 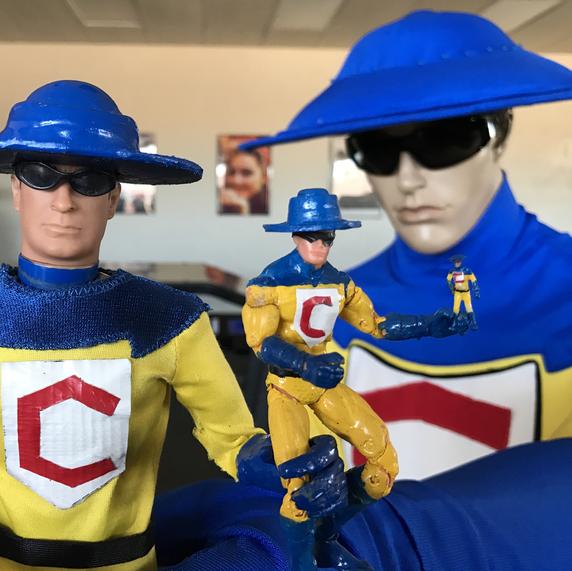 In 1986, while a pre-med student at Arizona State University, I recruited friends and former bandmates to help record some new songs I’d composed. I intended to pitch a demo to record companies, hoping to get a record deal.

Yes, back when I was 21 years old, two of my goals seemed diametrically opposed to each other: (1) get into medical school, and (2) sign a recording contract with a major label. One path would lead me to become a physician; the other might have me a rock star. Though friends and family advised me I’d have to choose one or the other, I held on to the hope I could somehow do both. Eventually, it became apparent they were right: I’d have to choose.

Back then, same as today, the music industry was risky. A career in medicine was certainly a safer option.

In time, I made the smart choice. I postponed my dreams of a music career to focus on becoming a doctor. It wasn’t much of a choice, really. While medical schools were paying attention to my applications and inviting me to interviews, the record industry wasn’t giving me the time of day.

The universe was pointing me in the right direction.

In the fall of 1989, I began medical school at the University of Arizona in Tucson. The 80’s were coming to an end, as were my dreams of ever being a young, dangerous, guitar-slinging rock star.

Today, I’m a dermatologist with a successful practice in Gilbert, AZ (U.S.A.). My wife Laurie and I have been married for 30 years. We have four children, who are presently young adults and teenagers. Life is good.

I never completely gave up on my rock’n’roll dream, though. Over time, it morphed into something more realistic. I continued to compose and occasionally record songs during medical school, residency training, and as a dermatologist. I recognized that at some point I’d have enough music for an album. If cosmically lucky, I may have a hit one day. Heck, even an old person can have an occasional hit.

Over the years, most of the music pieces I composed have remained fragments: verses, choruses, riffs, licks… only a small percentage of these have been incorporated into complete songs.  Of the songs I’ve recorded, only some are keepers.

This year (2018), I was so happy when I tallied up my current list of keepers and realized I had arrived at a complete album. As part of the happiness, a pair of recordings from our 1986 demo session transferred well enough from their analog format to make the cut.

So, 32 years after the 1986 recording session, I am proud to announce release of our first album: Arcade85.

You're my red-haired crocodile

It's been a long, long while

Since our desert isle

I tried and tried for our rescue

There's only so much a man can do

And the dude from Japan

And that spooky Russian spy

All had such a crush on you

But you told 'em I was your guy

Now I can't forget you Ginger

I just can't; I still rave and rant

(oh how you enchant me)

No I can't forget you Ginger

You're on fire: you're an eyelash singe-er

No I can't forget Ginger Grant

Okay so she's sweet and tan

But I don't see how a fella can

I tried hard not to show my cards

But I can't hold 'em back anymore

I long to hold you and stroll hand-in-hand

In the sand of our shipwreck shore